The store will not work correctly in the case when cookies are disabled.

"It takes dedication to make your dreams a reality!"

I began my journey in 2006. Before I knew it, my brand blew up in ways that I could never have imagined. I realized that I was not able to do it myself any longer. It takes a village to make the dreams a reality. I would like to introduce you to my team! Here's the talented individuals that make all this journey possible. 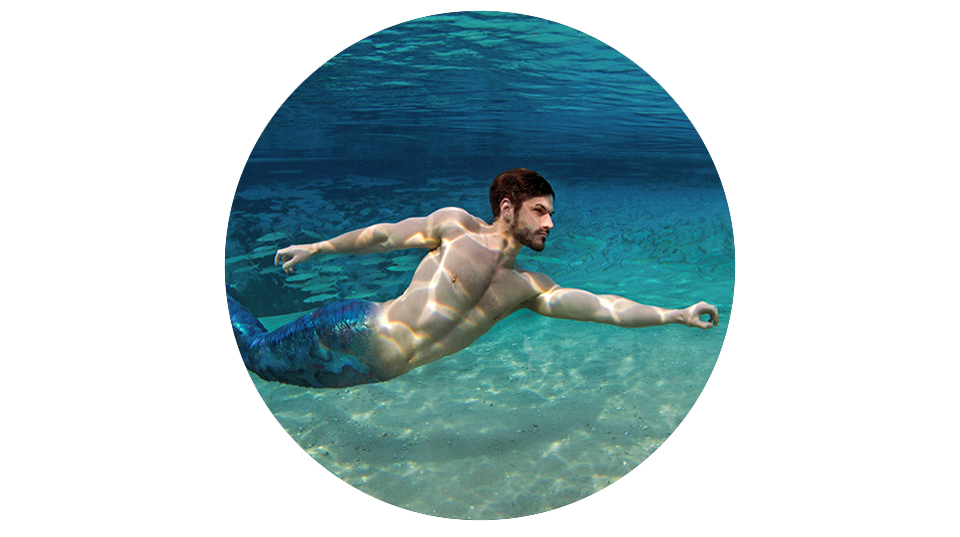 Eric Ducharme, creator and sole owner of Mertailor LLC, began his journey as “The Mertailor” in 2006. He was just 16 years old and performing as the Prince in Weeki Wachee Springs “The Little Mermaid” show. He had a vision; a passion for mermaids and the mystery surrounding them that could not be quenched. At the age of 27, Eric’s list of accomplishments includes magical tail creations he has made for a diverse range of clients from well-known personality Lady Gaga to Queens of RuPaul’s Drag Race. Mertailor mermaid tail have made appearances in movies, network TV shows such as Saturday Night Live, commercials, and music videos including Kerli’s “Ferral Heart” and T-Pain’s “I’m on a Boat”, to name just a few. Premiers, grand openings and private events and much more have included Mertailor Tails in their programs. 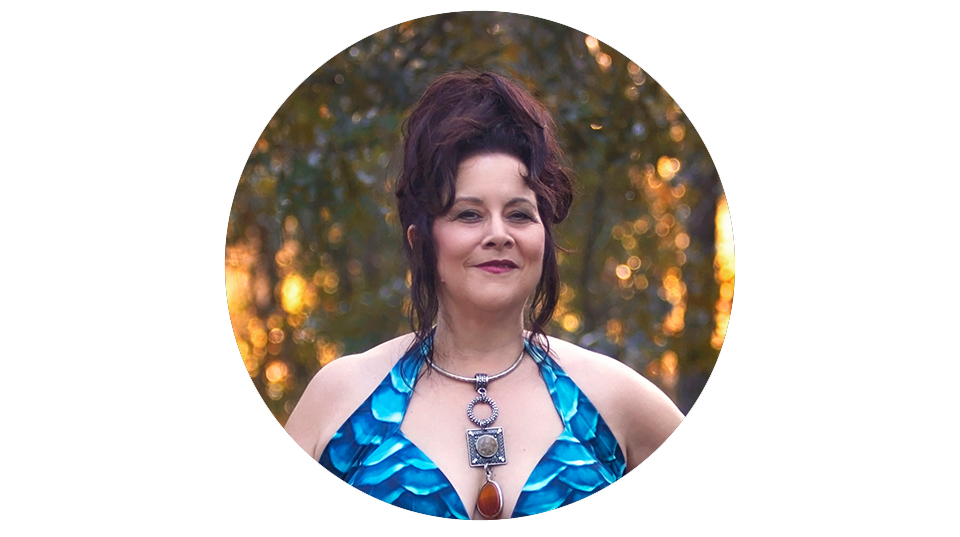 As the loving mother of "The Mertailor himself", I guess you would say Candy has been a part of Mertailor from the VERY very beginning! Candy helps wherever she is needed.  She beams as she tells you she is "so grateful to be a part of his amazing journey".  Candy's position with Mertailor began as a seamstress, where she is still involved making patterns for custom silicone tails. As Mertailor grew and evolved so did Candy's position with the company.  She dabbles in a variety of departments whenever and wherever she is needed, Her roll in customer relations is a very important part of her job—a responsibility she enjoys and takes very much to heart.    When walking past her office, it is not uncommon to see her smiling as she reads emails from customers announcing their excitement at the arrival of their new Mertailor mermaid tail! 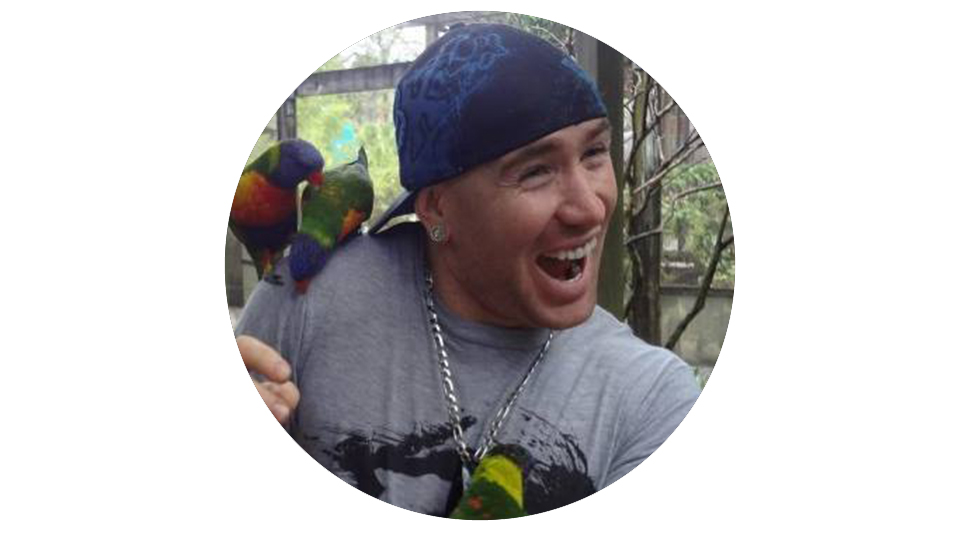 Originally from Texas, Tomas Yake was determined to move to Florida in search of dolphins and received a Bachelor's at USF for hearing sciences and deaf studies.